What is St. Patrick’s Day? Here is a Wikipedia definition! 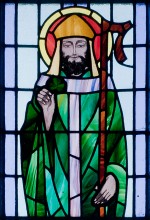 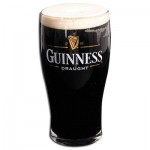 Saint Patrick’s Day is a public holiday in the Republic of Ireland,[10] Northern Ireland,[11] the Canadian province of Newfoundland and Labrador, and the British Overseas Territory of Montserrat. It is also widely celebrated by the Irish diaspora around the world, especially in Great Britain, Canada, the United States, Argentina, Australia, and New Zealand. Saint Patrick’s Day is celebrated in more countries than any other national festival.[12] Modern celebrations have been greatly influenced by those of the Irish diaspora, particularly those that developed in North America. In recent years, there has been criticism of Saint Patrick’s Day celebrations for having become too commercialized and for fostering negative stereotypes of the Irish.